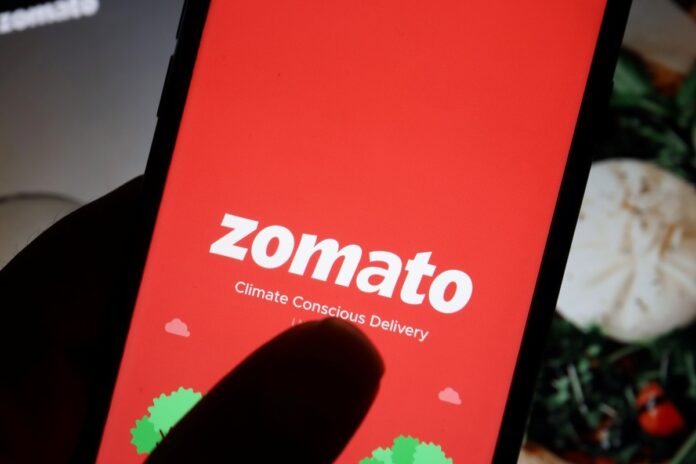 Zomato on Thursday said investment firm Tiger Global has reduced its stake in the company by almost half to 2.77 percent by selling over 18.45 crore shares in the open market.

Tiger Global’s Internet Fund VI Pte Ltd had a holding of 5.11 percent in the online food delivery platform before the sale.

Between July 25- August 2, 2022, the fund sold over 18.45 crore shares aggregating to 2.34 percent stake in the company in the open market, Zomato said in a regulatory filing.

On Wednesday, ride-hailing app Uber had offloaded 61.2 crore shares of Zomato for Rs. 3,088 crore through an open market transaction.

Uber picked up the stake in Zomato after the latter acquired its local food business UberEats in an all-stock deal in 2020.

Reuters reported on Tuesday that the offer size of the block deal was set to be for 612 million shares, according to its term sheet, which did not disclose the seller.

One of the sources said the stake was bought by around 20 global and Indian funds, including Fidelity, Franklin Templeton and India’s ICICI Prudential.

Meanwhile, shares of Zomato fell up to 6.8 percent on Wednesday, in their biggest drop in more than a week. The stock cut some losses and was trading down 2.6 percent by 0614 GMT.

BofA Securities was the sole bookrunner for Wednesday’s transaction.