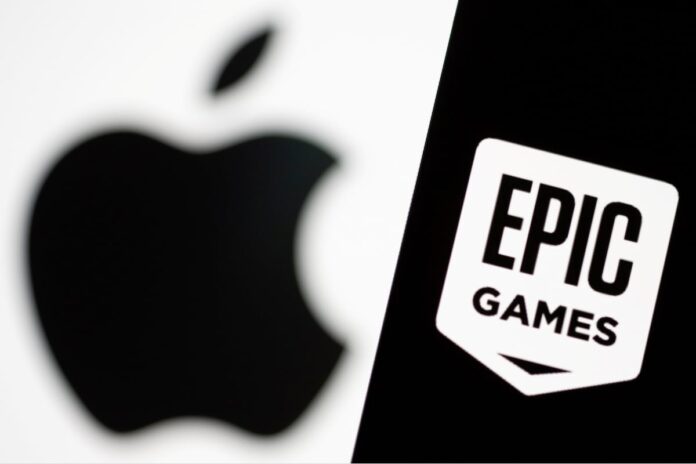 Epic Games on Monday will try to overturn portions of a court ruling in an antitrust trial last year that largely favoured Apple.

The “Fortnite” creator sued Apple in 2020 alleging that the iPhone maker’s App Store rules, under which software developers must pay commissions of up to 30 percent on in-app purchases, violated US antitrust law.

After a three-week trial last year, a judge largely sided with Apple, stopping short of dubbing the company an “illegal monopolist” and upholding its right to charge the commissions.

But the judge did find that Apple violated its home state of California’s unfair competition law and ordered the company to let developers tell users how to make app purchases outside of its proprietary payment system.

Apple appealed the order, and Epic appealed the finding that Apple did not violate antitrust laws. The two sides will argue their case before the US Ninth Circuit Court of Appeals in San Francisco on Monday, with representatives from the US Department of Justice and the state of California also making appearances to describe relevant laws.

Other large technology companies use similar agreements to guard access to their systems. The Department of Justice, which has been investigating Apple and other tech companies, asked to join the Epic appeal because it said the lower court ruling could “significantly harm antitrust enforcement beyond the specific context of this case.”