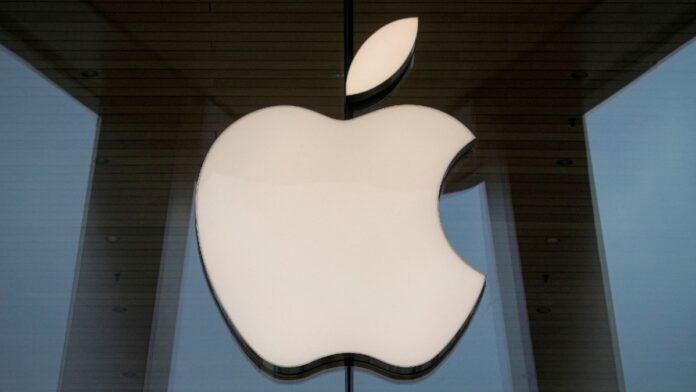 A union representing Australian employees of iPhone maker Apple voted to strike due to a lack of progress on wage negotiations, a union official said on Tuesday.

The one-hour strike planned for October 18 is set to disrupt the tech company’s store operations in the country and add to the pressure it is facing elsewhere on industrial relations.

The planned strike will involve about 150 of Apple’s 4,000 Australian employees who are represented by the Retail and Fast Food Workers Union (RAFFWU), restricting most customer services in at least three of the company’s 22 stores in the country, the union said.

The strike would be the first for Apple in Australia, according to the RAFFWU, and widens the company’s global exposure to collective bargaining just as soaring cost-of-living pressures prompt US employees of Apple and other large firms like Amazon to unionise.

In Australia, Apple set off a round of union talks by proposing in August a new set of locked-in wage rises and conditions. The RAFFWU and two other unions went to an industrial arbiter in September seeking more time to negotiate, which was granted, the unions and Apple have said.

“We’ve come to the end of that today and we still aren’t anywhere near a satisfactory agreement, so last night members unanimously endorsed that path,” RAFFWU federal secretary Josh Cullinan told Reuters by phone.

“When large groups of workers walk off, that will have an impact.”

RAFFWU-represented workers in most Australian Apple stores would strike but the impact would be strongest in outlets with more representation, Cullinan said.

The three unions say they want Apple to guarantee wage increases that reflect inflation – which is tracking around 7 percent in Australia, double the central bank’s target range – and weekends of two consecutive days rather than being split.

Apple says its minimum pay rates are 17 percent above the industry minimum and that full-time workers get guaranteed weekends.

“We are committed to providing the best possible experience (for our employees), including very strong compensation and benefits, annual stock grants and comprehensive leave policies, all of which exceed Australian industry standards,” an Apple spokesperson said on Tuesday.