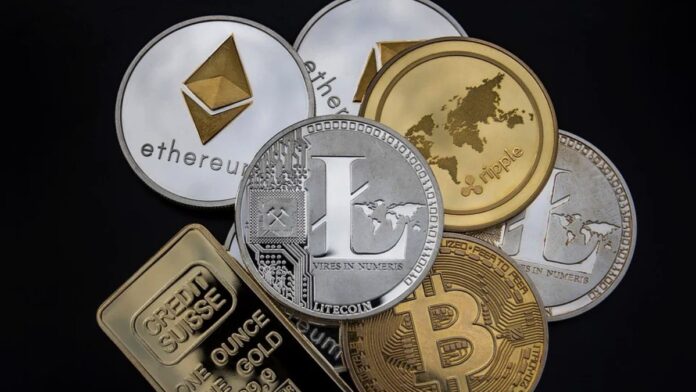 Cryptocurrency exchange Binance said on Thursday it was committing $1 billion (nearly Rs. 8,200 crore) to establishing an industry recovery initiative (IRI) to invest in companies from the digital assets sector.

The move comes at a time when the crypto market is teetering from the collapse of FTX, which is seeking Chapter 11 bankruptcy protection in the United States.

The unraveling of one of the biggest crypto exchanges in the world has also fanned worries around the industry’s continued ability to draw investments from venture capital and private equity giants.

Binance said it intends to ramp up its commitment amount to $2 billion (nearly Rs. 16,340 crore) in the near future depending on need.

“We anticipate this initiative will last about six months and will be flexible on the investment structure — token, fiat, equity, convertible instruments, debt, credit lines, etc,” the crypto exchange added in a statement.

Zhao said while speaking at a conference in Abu Dhabi last week that there was significant interest from industry players in a recovery fund his company plans to launch to help cryptocurrency projects facing a liquidity squeeze, following the collapse of rival FTX.

He said such a fund would help “reduce further cascading negative effects of FTX” without giving an exact figure for the fund.

Several crypto firms have been bracing for the fallout from the FTX collapse, with many counting their exposure in millions to the beleaguered exchange.

It was reported a few days back that Binance is also under global regulatory scrutiny following the sudden collapse of the FTX cryptocurrency exchange and its subsidiaries. While speaking to reporters, Republican Patrick McHenry, a senior House Republican, confirmed that Binance’s role in the FTX collapse is under congressional scrutiny. Binance CEO Changpeng Zhao aka CZ has, however, has come out and vehemently denied taking part in the FTX collapse, citing that his exchange is a victim of the situation.

Binance has time and again argued that the cause of FTX’s collapse was ‘financial irregularities and possible fraud’ in written comments to a UK parliamentary committee. Notably, the UK counterparts wanted to know what role Binance played in the FTX collapse.

What Are WhatsApp Polls and How Do You Use Them? All You Need to Know

What Are WhatsApp Polls and How Do You Use Them? All...

Deepfakes Sharing to Be Criminalised in UK Under New Online Safety...