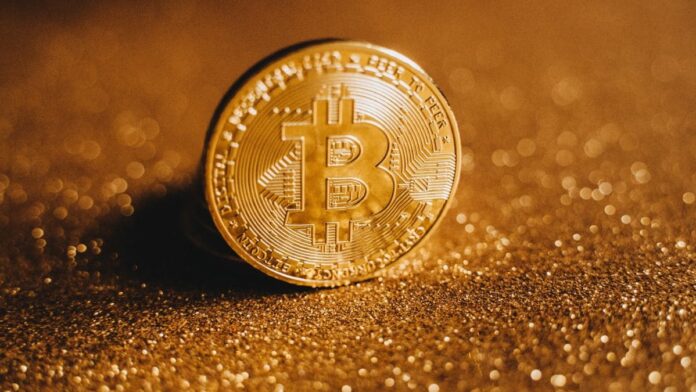 Bitcoin, the world’s oldest and largest cryptocurrency by market cap is currently struggling to garner profits amid global economic slowdown. A new Glassnode report has said that long-time holders (LTHs) of this virtual asset presently also possess 90 percent of BTC’s total supply in profits. As per CoinMarketCap, Bitcoin currently has a circulating supply of 19,061,762 coins. The Glassnode report also said that the dominance of long-term holders on Bitcoin’s circulation has risen in recent times.

In recent weeks, the percentage of BTC’s supply in profit in possession of LTHs crossed the 90 percent mark.

The term ‘supply in profit’ refers to the total number of Bitcoins that holds profit in the BTC market. The metric is calculated by checking the on-chain history of each BTC token to see what price was it last sold at.

If the current price of a BTC token exceeds its purchase rate, the coin is recognised to have managed some profits.

At this point, short term BTC holders (STHs) only have ten percent of BTC’s supply in profit in their wallets.

The Glassnode report says that at this point, STHs of BTC are at the peak of their pain level because they own no ‘unrealised profits’.

Bitcoin dominance, a measure of the ratio between its market cap to the rest of cryptocurrency markets, has reportedly jumped to a seven-month high of over 44 percent even as its price has decreased.

Apart from being seen as an investment tool, other use-cases of BTC are also being discussed in the industrial market.

In March for instance, financial services giant Deloitte conducted a new study showing how Bitcoin can be used to create a cheaper, more secure, and faster ecosystem for digital fiat currency or more specifically, Central Bank Digital Currency or CBDC.