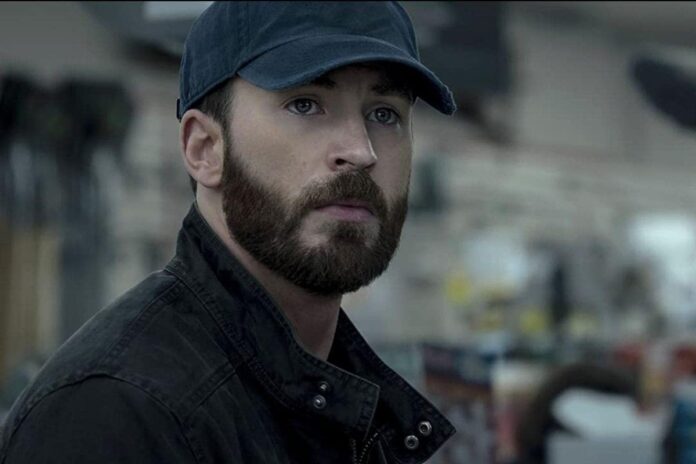 Chris Evans is interested in reprising his role as Johnny Storm/ The Human Torch from the 2005 superhero movie Fantastic Four and its 2007 sequel Fantastic Four: Rise of the Silver Surfer, as the character didn’t quite get its due back in the day. Moreover, he would prefer this over another run as Captain America, the cult character he last played in the 2019 blockbuster Avengers: Endgame, even though the man with the shield will always be “so precious” to him.

Evans told MTV News, ”You know what I mean? Cap is so precious to me. And you know, I almost don’t want to disrupt what a beautiful experience that was. But Johnny Storm, I feel like he didn’t really get his day. That was before Marvel really found its footing. So, I loved that role and, you know, who knows?”

While Evans’ words have garnered a fair deal of attention, it is unlikely that we’ll get to see him set our screens on fire as Human Torch anytime in the near future. For starters, he hasn’t been approached for the Fantastic Four reboot, which was to be directed by Jon Watts before he decided to work on the Jude Law-led Disney+ series Skeletal Crew. Moreover, it is said that Evans might play Captain America at least one more time in a future MCU project even though he has said that it would be “tall order” to convince him to go down that route.

Evans comments, either way, come at a time when he is going through a busy phase on the work front. He voiced the titular character in the animated sci-fi adventure movie Lightyear, which is playing cinemas globally, but hasn’t been able to make a strong impact at the box office. Evans will soon be seen alongside Ryan Gosling in the spy-thriller The Gray Man, which releases July 22 on Netflix. He also has the action adventure Ghosted and the action-comedy Red One in his kitty.