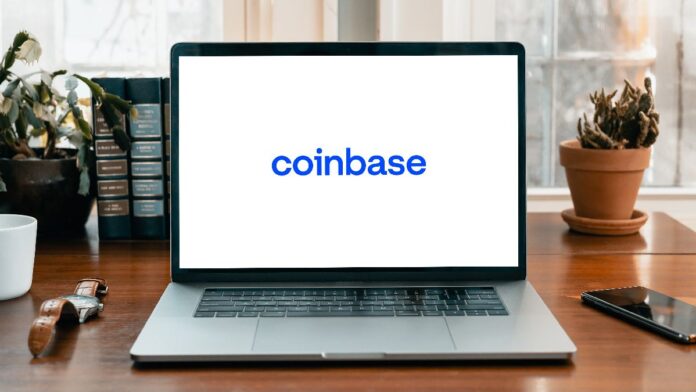 Over sixty more employees working in Coinbase have been laid off by the company amid the ongoing crypto downturn. The crypto exchange has taken the step as a cost-cutting measure that intends at increasing the efficiency of the firm’s functioning. Plummeting crypto prices and a significant drop in crypto activities have led to a slump in the overall virtual digital assets (VDAs) category. In the last two days alone, the crypto market valuation dropped from its trillion-dollar cap to $857.16 billion (roughly Rs. 69,27,325 crore), as per CoinMarketCap.

“These are isolated and targeted actions by two teams to help Coinbase operate as efficiently as possible,” a Coindesk report quoted a company spokesperson as saying.

Coinbase shares rose by almost 11 percent after the dramatic fall of its rival, FTX crypto exchange due to liquidity crunch. Despite the growth, however, Coinbase shares are down by 80 percent year to date.

Coinbase transaction revenues slid down by 44 percent in the third quarter of 2022.

Back in June, Coinbase had announced the lay-off of 18 percent of its workforce in the backdrop of losses hitting the digital assets sector.

At the time, over 1,000 employees were estimated to have bene rendered jobless.

The climate of job cuts has gloomed up the tech industry around the world.

Earlier this month, Twitter under its new chief Elon Musk, fired nearly half of its global work force as a cost cutting measure.