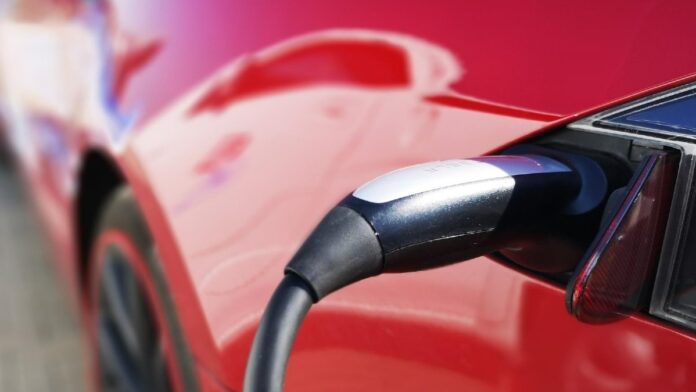 Delhi Chief Minister Arvind Kejriwal on Tuesday said the national capital would get 100 electric vehicle charging stations in the next two months.

Kejriwal on Tuesday inaugurated 11 charging stations and said the facilities would also include battery swapping points.

The chief minister said majority of these charging stations were being set up at Metro stations to enable people to leave their vehicles at the charging stations, take the Metro to their destinations, and then return home with a fully charged vehicle.

The charging stations have come up under public-private partnership, for which the Delhi government identified 100 land parcels, he said.

The equipment and the manpower have been provided by the concessionaires.

In a tweet in Hindi, the chief minister said, “Today, I inaugurated 11 charging stations in Delhi. These are based on a unique model. After getting the vehicles charged at these stations, it will be extremely economical to drive them. Today, Delhi has given the world the cheapest model.” He said a user, after charging their vehicle, would spend 7 paise per kilometre for a two-wheeler, 8 paise for a three-wheeler, and 33 paise for a car, which was more economical than petrol, diesel and CNG.

The ambitious Delhi Electric Vehicles policy, introduced in August 2020, aims to increase the share of electric vehicles to 25 percent of total sales by 2024.

Speaking about the showcause notice issued to Dialogue and Development Commission of Delhi Vice-Chairperson Jasmine Shah, Kejriwal said, “The Cabinet appointed him and only the Cabinet can question him.” The Delhi government’s planning department on Monday issued a showcause notice to Shah over charges of “misusing public office” by acting as the “official spokesperson” of the Aam Aadmi Party (AAP), sources said.

The Aam Aadmi Party had termed the notice “yet another attack on the Delhi government due to its rising graph in Gujarat”.