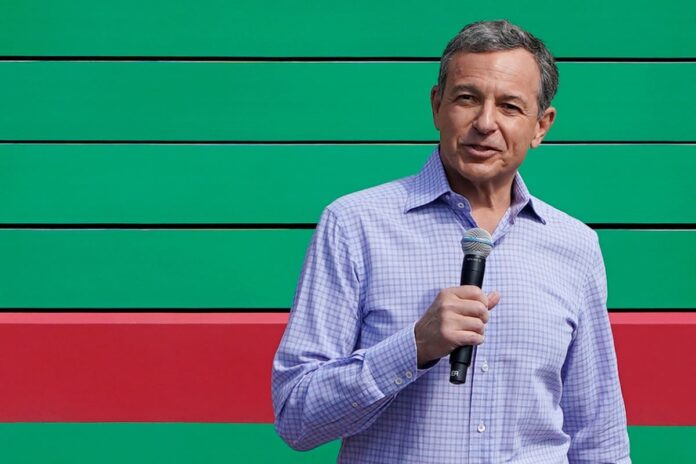 Bob Iger must show Wall Street a new side to his character as he returns to lead Walt Disney by cutting costs and restoring profits in just two years after splurging cash on acquisitions and a streaming business last time round.

The entertainment giant shocked investors late on Sunday evening announcing the ouster of Chief Executive Bob Chapek and appointing Iger, 71, to a two-year contract to return the company to growth.

The move evoked other return engagements such as Steve Jobs’ return to Apple and Howard Schultz’s return to Starbucks in times of crisis.

“The bold move (Iger’s return) might feel like the right one. However, the business is at a different phase of growth,” said PP Foresight analyst Paolo Pescatore, adding that short-term measures might include restriction of some operations.

The most immediate target of that could be Disney+, the streaming service that Iger helped launch in 2019. Losses at the unit more than doubled in the last reported quarter to $1.5 billion (nearly Rs. 1,220 crore).

The business has become a drag on earnings as Disney spends heavily on content to attract subscribers, testing investor patience and contributing to a 40 percent slide in its shares so far this year.

“Disney+ … could probably do better with fewer end-state subscribers made up of super fans willing to pay high RPU (rates per user), which would generate much higher margins,” analysts at MoffettNathanson said.

They also pointed to ESPN as another target for deep cost cuts, including a review of all the upcoming sports rights as the network loses cable subscribers.

Activist investor Dan Loeb’s Third Point had also pushed a potential spin-off of ESPN when it took a stake in the company in August, although it later backed off the idea.

Some brokerages have also raised concern on whether the two-year period Iger has agreed to return for would be enough to transform the business and find a successor.

“The problem is that Iger can’t stay on forever. He already bumbled the transition to Tom Staggs in 2016 and now (Bob) Chapek,” Rosenblatt Securities said.

Still, Disney shares were 10 percent higher in premarket trading on Monday, a sign of confidence in the executive who led the company for 15 years.