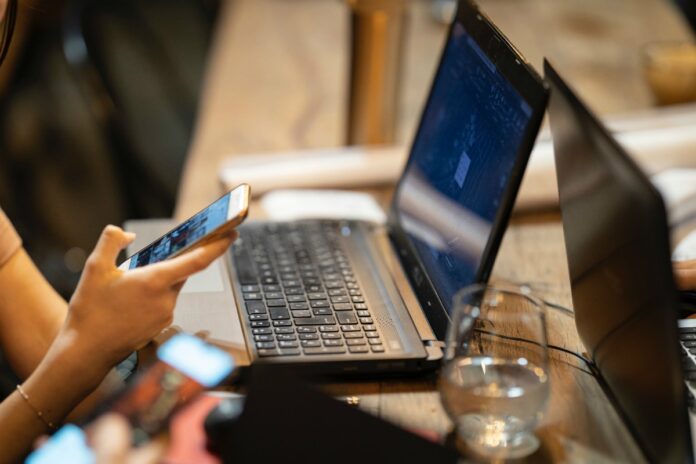 The Broadband India Forum (BIF) has asserted that Over-The-Top (OTT) communications service should be excluded from the elements mentioned in the definition of telecommunication services, as the industry body gave its submissions on the draft telecom bill.

“By bringing the OTTs under the ambit of the telecom license, would mean that the government would only hold and have exclusive rights and privileges to decide, build, develop and operate the OTT apps. Such a situation would be grossly ambiguous and highly impractical and lead to a collapse of the entire app ecosystem, thereby impacting innovation and growth of the economy,” BIF said in its recent submission to the government on the draft bill.

The draft bill includes OTT communication services, even though such players have no telecommunication network, BIF argued.

It mooted that sectors other than telecommunication, such as broadcasting and OTT communications (or having any other nomenclature instead of OTT Communications) cannot be in the ambit of the draft bill.

BIF noted there were some arguments claiming that OTT communications should be brought under the purview of the draft bill, and went on to add that “such contentions are not correct, both under law and policy”.

“Further such contentions may be driven by commercial objectives,” the forum added.

According to the forum, the commercial argument that OTT is a free-riding service is “neither correct nor is relevant” in the current context.

Moreover, the business models of OTTs and TSPs are very different and OTT never bypasses and simply cannot bypass the broadband/telecom infrastructure to provide the OTT services to its users, it said.

“It is respectfully submitted that OTT communications service should be excluded from elements in the definition of telecommunication services in the Draft Bill,” BIF added.

On spectrum management, the industry think-tank said that the satellite spectrum should continue to be administratively allocated.