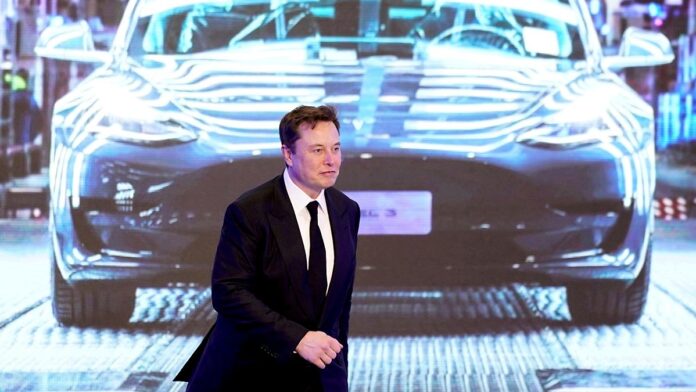 Tesla CEO Elon Musk on Wednesday asked a Tesla owner not to complain about an assisted driving feature that the electric vehicle manufacturer is expected to launch as a paid service in the future. The customer had claimed that the company’s Full Self-Driving feature still required intervention, while Musk stated that the version of the company’s Full Self-Driving system being used by the customer was an early beta release, which they had requested to use, ahead of the release of the feature

On Wednesday, Musk replied to a tweet by Tesla owner James Locke highlighting issues with the company’s Full-Self Driving beta. “Unfortunately I have to say I’m still having to intervene to correct #FSDBeta 10.69 in my area. Still lots of work to go,” the user said on Twitter, prompting a response from the Tesla CEO, asking them not to complain about the feature which is in beta testing.

10.69 is in limited release for a reason. Please do not ask to be included in early beta releases and then complain.

“10.69 is in limited release for a reason. Please do not ask to be included in early beta releases and then complain,” Musk responded to the user on Twitter, who claims they have already spent a total of $32,000 (roughly Rs. 25,52,800) to use the feature.

Another user asked Musk to apologise to the user, but he refused, stating that the user had contacted him directly, asking to be included in the “early” beta, which was comprised of a thousand cars, mostly Tesla employees. “Early beta explicitly has issues or it would be rolled out widely, so publicly criticizing something he had asked for is wrong,” Musk said.