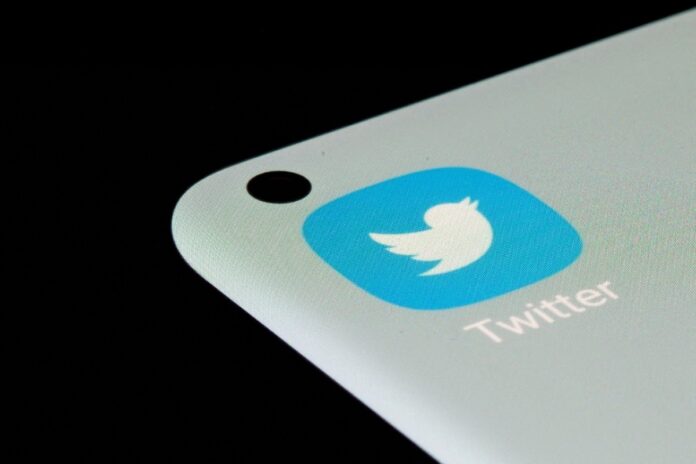 Twitter CEO Elon Musk has criticised “media elite” and stated that the increased competition from citizen journalism will lead the mainstream media’s “oligopoly on information” to be disrupted.

On Friday, Musk took to Twitter and shared a couple of tweets that reflected his thoughts on the current state of journalism.

As Twitter pursues the goal of elevating citizen journalism, media elite will try everything to stop that from happening

Further, in a subsequent tweet, he said that though the “mainstream media will still thrive, but increased competition from citizens will cause them to be more accurate, as their oligopoly on information is disrupted.”

Mainstream media will still thrive, but increased competition from citizens will cause them to be more accurate, as their oligopoly on information is disrupted

Basically, it seems like the tech entrepreneur wanted to imply that mainstream media’s need to check the information accuracy has increased as there has been a rise of citizen journalism in recent years due to social media platforms.

Meanwhile, since completing the Twitter deal, the wealthiest man on the planet has made a flurry of decisions impacting the working of Twitter that has millions of daily active users.

Among the biggest change that Twitter is seeing is the inclusion of the new $7.99 (roughly Rs. 650) per month Blue subscription. However, Musk’s decision to implement the blue tick fee did not go well with many. Even some advertiser pulled back their leg from the site.

Also, celebrities including Whoopi Goldberg and Gigi Hadid quit Twitter in the days following its acquisition.

In other news, it has been reported) that Twitter on Friday brought back the “official” badge to some accounts, just days after doing away with it, while several users reported the new subscription option for the blue verification check mark had disappeared.

The move follows a surge in fake accounts on the platform after new boss Elon Musk allowed users to pay $8 for the coveted blue check mark that was previously reserved for verified accounts of politicians, actors and other major personalities.

(This story has not been edited by NDTV staff and is auto-generated from a syndicated feed.)