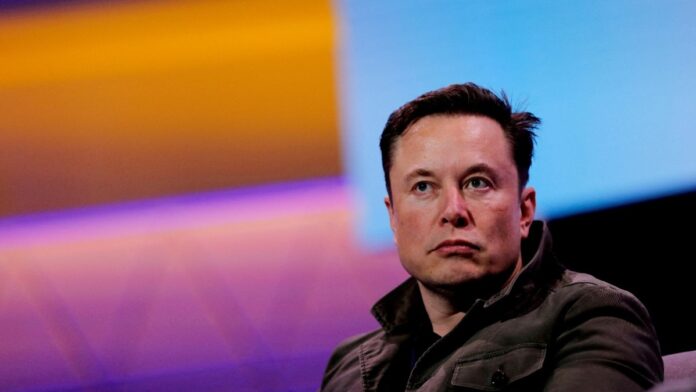 Elon Musk sold another $3.58 (roughly Rs. 29,625) billion worth of Tesla stock this week, but it wasn’t clear where the proceeds were being spent.

The Tesla CEO, and new owner of Twitter, sold the shares from Monday through Wednesday, according to a filing posted Wednesday night by the US Securities and Exchange Commission.

The sale comes as shares of the electric vehicle and solar panel maker have collapsed, losing over half their value since Musk first disclosed in April that he was buying up Twitter stock.

The falling shares have bumped Musk from his status as the world’s wealthiest person, with his net worth falling to $174 billion (roughly Rs. 1,44,000 crore), according to Forbes. He was passed last week by French fashion and cosmetics magnate Bernard Arnault.

The takeover of Twitter has not been smooth, and some big companies have halted advertising on the social media platform. Musk has said that Twitter had “a massive drop in revenue” due to the advertiser losses.

Investors have been punishing Tesla stock of late as Musk has spent much of his time running Twitter, raising fears that he’s distracted from the car company.

Wedbush analyst Dan Ives said Musk is now a villain in the eyes of Tesla investors. He said Tesla’s fundamentals remain healthy but his behavior with Twitter is hurting the company’s brand. “The Twitter overhang is a nightmare that is growing with no one but Musk to blame,” Ives wrote in an email.

A message was left with Tesla Wednesday night seeking comment on the stock sale.