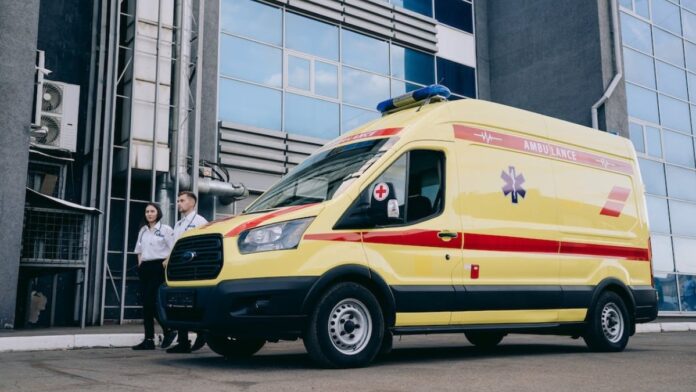 The Karnataka High Court has directed the authorities to install GPS tracking systems on ambulances in the state to enable them to travel uninterrupted in traffic.

A division bench of the High Court headed by Chief Justice Prasanna B Varale gave this direction after hearing a petition by Bharat Punaruttana Trust. The High Court then adjourned the hearing by three weeks. All the ambulances in Karnataka have to be enabled with GPS tracking systems and they should also be regularly monitored, the court has said.

The government was directed to issue necessary circulars in this regard to ambulance owners and manufacturers so that both government and private ambulances are enabled with Global Positioning System (GPS).

The court also directed for the establishment of a control room for the management of ambulances. The control rooms should be able to control the traffic on the roads while ambulances are travelling. The tender process for the same should be commenced at the earliest, the court said.

The court also directed for a report on the implementation of an earlier circular by the Police Commissioner regarding uninterrupted movement of ambulances during the movement of VIPs.

Back in September, ANI reported that the central government said that it has held a meeting with mobile manufacturers to discuss the compatibility of the home-grown global positioning system — NavIC — in smartphones, but no timeline was fixed for its implementation. NavIC (Navigation with Indian Constellation) is the name of the independent stand-alone navigation satellite system of India.

The clarification by the government came after media reports suggested the government was looking to mandate its indigenous navigation system “within months”.

Presently, there are four global systems, GPS from the US, GLONASS from Russia, Galileo from European Union and BeiDou from China. In addition, there are two regional systems, NavIC from India and QZSS from Japan.