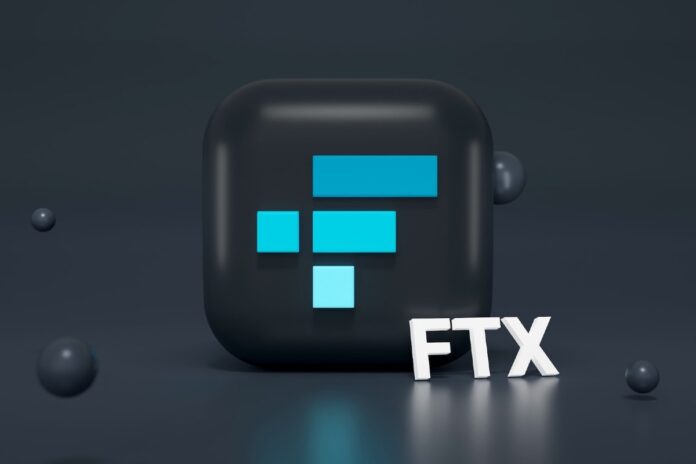 Crypto exchange FTX filed US bankruptcy proceedings on Friday and Sam Bankman-Fried stepped down as CEO, after a rapid liquidity crisis at the cryptocurrency group that has prompted intervention from regulators around the world.

The distressed crypto trading platform had been struggling to raise billions in funds to stave off collapse after traders rushed to withdraw $6 billion (nearly Rs. 48,320 crore) from the platform in just 72 hours and rival exchange Binance abandoned a proposed rescue deal.

The company said in a statement shared on Twitter on Friday that FTX, its affiliated crypto trading fund Alameda Research and approximately 130 other companies have commenced voluntary Chapter 11 bankruptcy proceedings in Delaware.

John J Ray III has been appointed to take over as CEO from Bankman-Fried, the statement said.

“I’m really sorry, again, that we ended up here,” said FTX founder Bankman-Fried, in a series of tweets after the commencement of the bankruptcy filing.

In his tweets, Bankman-Fried said the bankruptcy filing “doesn’t necessarily have to mean the end for the companies” and that he was “optimistic” the group’s new CEO would “help provide whatever is best”.

FTX was scrambling to raise about $9.4 billion (nearly Rs. 75,740 crore) from investors and rivals, Reuters reported citing sources, as the exchange sought to save itself after customer withdrawals.

“The Chapter 11 filing is a necessary step to allow the company to assess the situation and develop plans to move forward for the benefit of stakeholders,” Ray said in a Slack memo to FTX staff seen by Reuters.

“I realise that the recent news of the situation has been troubling and stressful, but I also know that the bankruptcy filing will be the beginning of a path forward.”

Some investors, including Sequoia and SoftBank, had already marked FTX investments to zero. SkyBridge Capital is working to buy back its FTX stake, the alternative investment firm’s founder Anthony Scaramucci said in an interview with CNBC on Friday.

These events mark a rapid reversal for Bankman-Fried, the 30-year-old crypto executive, whose wealth was estimated by Forbes at around $17 billion (nearly Rs. 1,36,850 crore) just two months ago.

Shares of cryptocurrency and blockchain-related firms also dropped on the news.

As FTX’s troubles mounted regulators around the world stepped in.

FTX is under investigation by the US Securities and Exchange Commission, Justice Department, and Commodity Futures Trading Commission, according to a source familiar with the investigations.

Cyprus’s Securities and Exchange Commission has asked FTX EU to suspend its operations on November 9, the regulator said on Friday.

Bankman-Fried did not respond to Reuters’ requests for comment.

“Once Binance walked away from buying FTX after only 24 hours of due diligence the writing was on the wall for FTX,” said Antoni Trenchev, co-founder of crypto lender Nexo.

“Now we enter the next phase of the fallout, where we witness the second order effects and discover which entities were exposed to FTX and Alameda.”