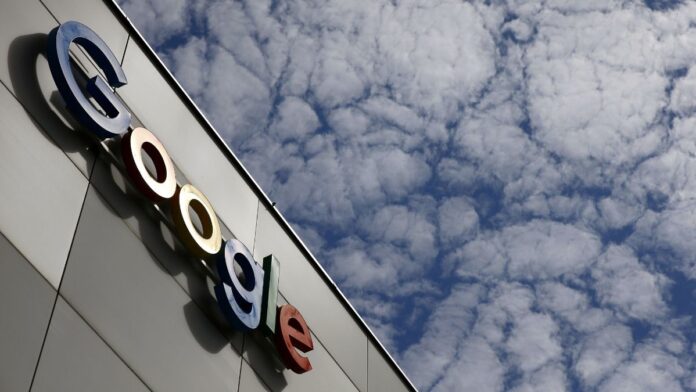 The new Switch to Android App update will allow users to also connect a cable for transferring the videos and images stored in iCloud from iPhones to Android smartphones. Users will now be able to transfer DRM-free music, non-iTunes music, call logs, alarms, phone settings, audio, wallpapers, and free applications from iOS to Android using the application.

Google has also highlighted 10 reasons for users to switch to Android from iOS. Some of the reason mentioned by the internet giant include the ease to video call if a user’s family and friends are on Google, direct transfer of user’s previous purchases of music from iOS to Android, and proactive data protection on Google.

The Alphabet-owned company, Google, had announced in April that it has started rolling out the application for iOS users through Apple App Store. It is available on the App Store in multiple languages including English, Arabic, Dutch, German, Hindi, Spanish, and more. It also lets users turn off iMessage to receive the text messages on their Android smartphones.