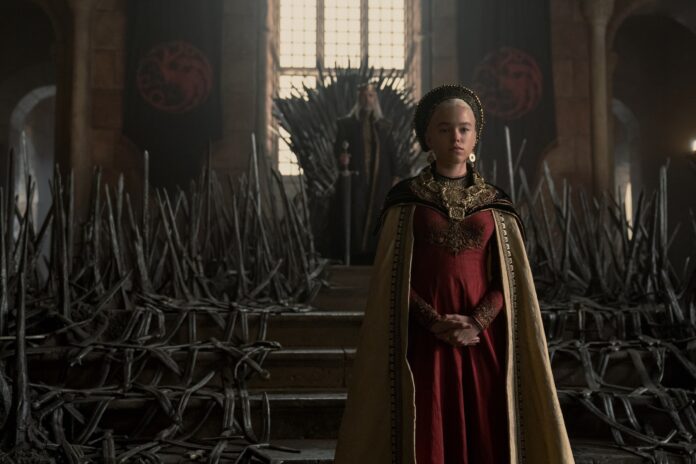 House of the Dragon — a prequel to the famous fantasy drama, the Games of Thrones — released earlier this week on August 22. While the makers have released just one episode of the current season yet, HBO has already announced Friday that the show will be returning for another season. The show depicts the glory days of the ancestors of popular kingdom rulers from the Games of Thrones. Set around 200 years ago from the birth of Daenerys Targaryen or the Khaleesi, the show is based on George RR Martin’s book — Fire and Blood.

With a picture of a dragon, HBO Max announced on Twitter the renewal of the second season of the House of the Dragon. The move was taken after the Season 1’s debut in the US on Sunday gardened over 10 million viewers overnight, setting an HBO record for a series opener.

The show has now set record for “the largest audience for any new original series in the history of HBO,” the television network’s owner, WarnerMedia, said in a

“Our phenomenal cast and crew undertook a massive challenge and exceeded all expectations. A huge thank you [to co-creator and executive producer George R.R. Martin and co-creator and showrunners Ryan Condal and Miguel Sapochnik] for leading us on this journey. We couldn’t be more excited to continue bringing to life the epic saga of House Targaryen with season two,” said Francesca Orsi, executive VP, HBO programming.

The first season of the House of the Dragon has 10 episodes, directed by Ryan J. Condal in association with other showrunners. The series, with weekly release, will conclude on October 24. In India, the show is being aired on Disney+ Hotstar.

Meanwhile, it is to be noted that the Game of Thrones ran for eight seasons between 2011 and 2019. The series currently has at least seven other spinoff projects in the works.