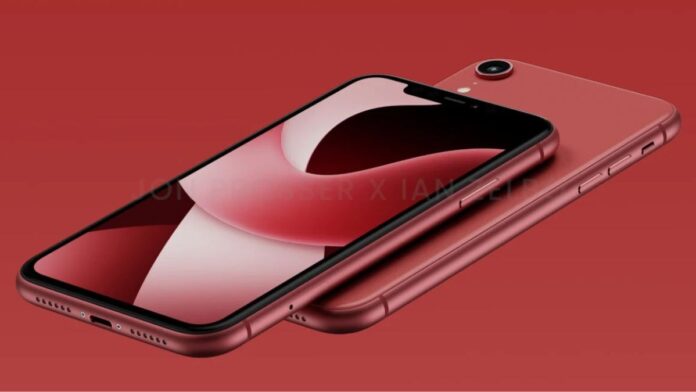 Apple is believed to have plans to give the iPhone SE 4 a 6.1-inch LCD screen. Recent rumours have suggested that the Cupertino company might be aiming for a 2023 or 2024 release for this handset. However, analyst Ming-Chi Kuo now claims that Apple might choose to cancel the iPhone SE 4 or push its mass production to 2024. The company might be planning to take this step due to reduced demand for mid and low-end iPhone models like the iPhone SE (2022) and iPhone 14 Plus.

Kuo claims in a series of tweets that Apple is likely to “cancel or postpone the mass production plan for the 2024 iPhone SE 4.” The demand for mid-to-low-end iPhone models like the iPhone SE (2022, iPhone 14 Plus, and iPhone 13 mini has reportedly been lower than expected.

(1/5)
My latest survey indicates that Apple will likely cancel or postpone the mass production plan for the 2024 iPhone SE 4. I think this is due to the consistently lower-than-expected shipments of mid-to-low-end iPhones (e.g., SE 3, 13 mini, and 14 Plus),

There have been reports claiming that the iPhone SE 4 might resemble the design of the iPhone XR and feature a 6.1-inch LCD screen. There could also be a notch and thin bezels, instead of the iPhone 8-like thick bezel design of previous iPhone SE handsets. The analyst suggests that this increase in screen size might increase its cost. As a result, Apple could be forced to reconsider the positioning of this handset in its lineup.

According to recent reports, Apple has been facing supply constraints for the iPhone 14 Pro models due to the strict COVID-19 lockdown measures implemented at the company’s largest manufacturing plant in Zhengzhou, China. However, the demand for the Pro models has reportedly been soaring, whereas, the iPhone 14 Plus has had a lukewarm reception.

Kuo claims that this reduced demand for cheaper iPhone models might not be the only reason for cancelling or postponing the iPhone SE 4. Apple might also be attempting to put a hold on unnecessary new product development to manage the challenges posed by the global economic recession in 2023.