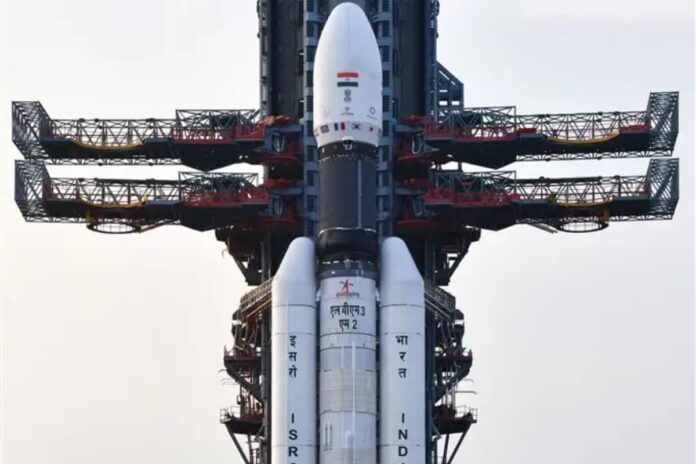 The Indian Space Research Organisation (ISRO) has renamed the Geosynchronous Satellite Launch Vehicle (GSLV) Mark -III as Launch Vehicle Mark-III, mainly to identify its task of placing satellites into a variety of orbits.

The LVM3 rocket will also be used for India’s maiden human space flight tentatively scheduled for late 2024 and is also emerging as a favourite for ISRO’s commercial launches after the successful placing in orbits of 36 OneWeb satellites on Sunday.

“Earlier, the launch vehicles were named for a specific purpose, such as PSLV for putting polar satellites in orbit or GSLV for geostationary satellites,” a senior ISRO official said.

The decision to rename the rocket was to remove the confusion regarding the type of orbits identified for launch.

“A GSLV – for the GEO orbit – will continue to be called so, but the GSLV-Mark III has been renamed as LVM3. The LVM3 will go everywhere — GEO, MEO, LEO, missions to the moon, sun,” the official said.

GSLV Mark-III or LVM3 was used to launch the Chandrayaan-2 mission to the moon in 2019, which was the first operational flight of the rocket.

LVM3 was used to put 36 OneWeb satellites into orbit on Sunday and will also be used for a similar mission next year.

OneWeb said in a statement that this latest launch by the Indian Space Research Organisation (ISRO) and NSIL marks one of the biggest commercial orders by India’s premier space organisation, and the first using the LVM3 rocket.

The broadband-from-space services are being touted as the next frontier in the India’s growing communications market.

The stage is all set for some high-voltage action as big names like Jio and OneWeb gear up for a slice of the lucrative satellite-based broadband services market in India. Nelco and Telesat too have completed successful LEO demonstrations in the country for enterprise, telecom and government sectors.