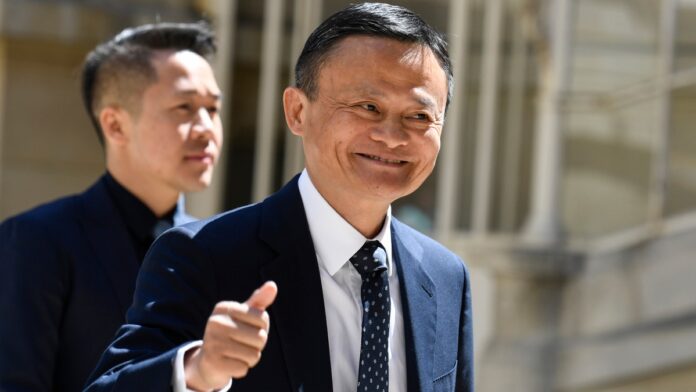 “No shareholder, alone or jointly with other parties, will have control over Ant Group (after the completion of the adjustment), the company said in a statement.

“The adjustment is being implemented to further enhance the stability of our corporate structure and sustainability of our long-term development.”

The statement laid out the previous complex structure of the company that showed Ma “indirectly” controlled 53.46 percent of Ant Group’s shares.

“As a result, Mr. Jack Ma (was) deemed to be the control person of Ant Group prior to the adjustment,” it said.

Beijing has targeted major technology firms in recent years, and in 2020 pulled Ant’s planned initial public offering in Hong Kong at the last minute. The listing would have been a world record at the time.

Regulators this week announced that Ant had won approval to raise CNY 10.5 billion (roughly Rs. 12,300 crore) for its consumer finance arm in a further sign that authorities may be loosening their grip on the firm.

Ma continues to hold voting rights in an entity that controls Ant, alongside nine Ant executives and employees who were also given voting rights. Together, they jointly control the company, the statement said.

Ma only owns a 10 percent stake in Ant, an affiliate of e-commerce giant Alibaba Group Holding.

He is said to have exercised control over the company through related entities, according to Ant’s initial public offering (IPO) prospectus filed with the exchanges in 2020.

Ma has mostly disappeared from public view since giving a speech that criticised regulators on the eve of the cancelled Ant listing in 2020.