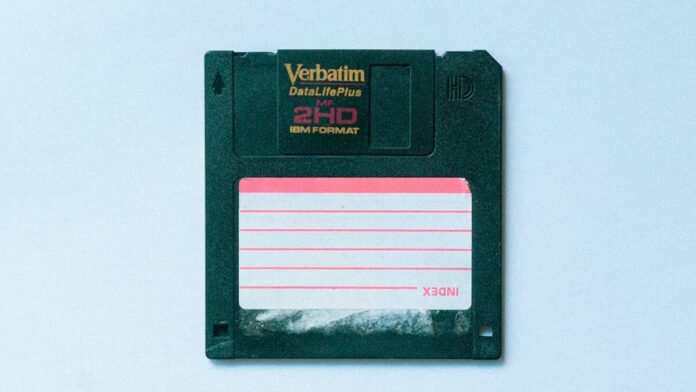 Japan has started discussion to scrap laws that require citizens to use storage devices like floppy disks and compact discs (CDs) to file applications. The country’s Minister for Digital Affairs, Karo Tono, will soon end the practice of submitting data through these storage devices in a country that is known for its technological advancements, according to a report in Japan Times. In a review, the Japan government found more than 1,900 rules that require use of floppy disks to share data with the government, the outlet further said.

The discussion took place on Tuesday at Japan’s 5th Digital Society Concept Conference, which has been organised to envision to future of digital government services.

“Where on earth can you buy floppy disks nowadays? We will review (the rules) promptly,” Mr Tono said at a press conference, according to Japan Times.

A document uploaded by the Japan government (in Japanese) shows that latest technologies such as uploading data through internet are not described, hence not permitted, The Register said in a report.

Instead of submitting data through storage devices, the Japan government will instead create a national ID to allow people to easily access government services, according to the report. The Register said that the ID will be called MyNumber.

Digital Minister declares a war on floppy discs.
There are about 1900 government procedures that requires business community to use discs, i. e. floppy disc, CD, MD, etc to submit applications and other forms. Digital Agency is to change those regulations so you can use online.

This is not the first time that government in Japan has decided to give a digital push to its services. In 2021, former Prime Minister Yoshihide Suga promised to reduce reliance on the use of seals and fax machines. However, his term came to an end before promises could be fulfilled.

What is surprising is that another technologically advanced country South Korea ended use of ActiveX controls on government websites last year, according to The Register.