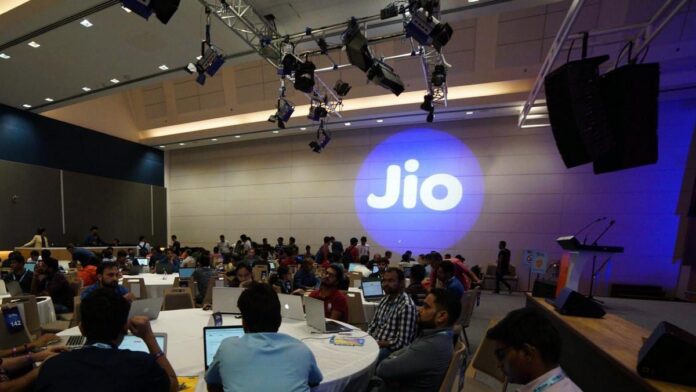 Reliance Jio and Bharti Airtel are in a position to buy pan-India 5G spectrum but uncertainty remains around Vodafone Idea’s bids for the radiowaves, according to a BofA Securities report released on Monday.

The report noted that it would be difficult for any telecom company which has not bid for 5G spectrum in a particular circle to roll out 5G on the existing 4G bands because the existing networks are running at a capacity, and hence there is limited free spectrum which could be carved out.

“Higher reserve price is likely to disincentive any new telcos to bid in the auction and only telcos with strong balance sheets like RIL, Bharti are in a position to buy pan India 5G spectrum. It remains unclear how VIL would fund its 5G bids,” the report said.

Research analysts at BofA were of the view that Vodafone Idea (VIL)management has focused on top core circles and the company may selectively bid in their core 3G and 4G circles.

“Post 5G, we believe VIL would be further vulnerable if it doesn’t have pan India 5G spectrum,” the report said.

An email query sent to VIL on the report did not elicit any immediate response.

The BofA report estimates that operators may be interested in 3.5 GHz in this auction as it is the primary band for 5G, while the premium 700 MHz may garner limited interest given its high pricing and as its propagation characteristics are similar to that of 800 and 900 MHz band.

“Interest on 28 GHz likely in the next auction even if the government decides to auction this time,” the report said.

The government expects to hold the next round of spectrum auction by June-end or early July. The 5G services are expected to make their way in the country by August-September.

The Department of Telecom is likely to move the 5G spectrum auction proposal to the Union Cabinet for final approval this week.

The Telecom Regulatory Authority of India (TRAI) has recommended a mega auction plan of over Rs. 7.5 lakh crore for over 1 lakh megahertz spectrum in case the government allocates it for a period of 30 years.

In case of 20 years, the total value of the proposed spectrum auction will stand at around Rs. 5.07 lakh crore at the reserve price, according to back-of-the-envelop calculations.

“A key challenge could be on the device ecosystem front given the semiconductor supply-chain issues and relatively higher price points,” the report noted.

BofA Securities said the government is also likely to consider allocating or auctioning E and V bands for backhaul which would help reduce the dependence on fibre backhaul connectivity, especially in tier 2 and 3 cities.

“The timing of this is not unknown but the government is keen to allocate the band as soon as it could,” the report said.