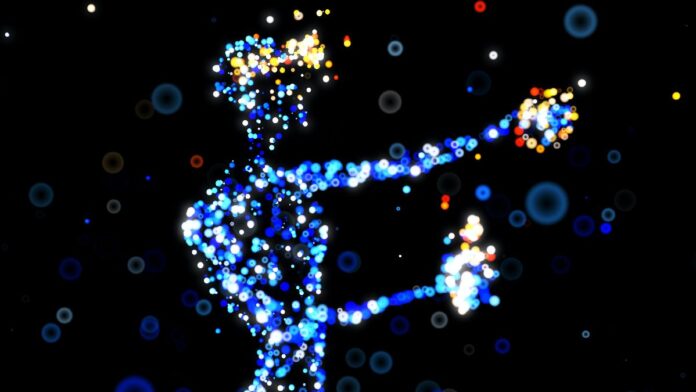 Global police agency Interpol said it was preparing for the risk that online immersive environments — the “metaverse” — could create new kinds of cybercrime and allow existing crime to take place on a larger scale.

“Some of the crimes may be new to this medium, some of the existing crimes will be enabled by the medium and taken to a new level,” he said.

Phishing and scams could operate differently when augmented reality and virtual reality are involved, Oberoi said. Child safety issues were also a concern, he said.

“If terror group wants to attack a physical space they may use this space to plan and simulate and launch their exercises before attacking,” he said.

Earlier this month, the European Union’s law enforcement agency Europol said in a report that terror groups may, in the future, use virtual worlds for propaganda, recruitment and training. Users may also create virtual worlds with “extremist rules,” the report said.

If metaverse environments record users’ interactions on blockchain, “this might make it possible to follow everything someone does based on one interaction with them — providing valuable information for stalkers or extortionists,” Europol said.

The metaverse became a tech buzzword in 2021, with companies and investors betting that virtual world environments will grow in popularity and mark a new stage in the internet’s development. Facebook changed its name to Meta in November 2021 to mark its shift towards this idea.

But so far, this vision shows little signs of materialising. Meta’s stock value plunged on Thursday as investors voiced skepticism about spending on metaverse bets. Sales of blockchain-based assets representing virtual land and other digital possessions have also fallen sharply after a period of frenetic growth last year.