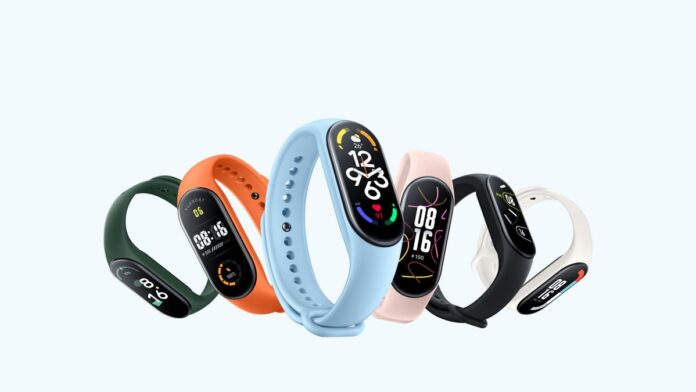 Mi Band 7 Pro launch is set on July 4 alongside the Xiaomi 12S series in China, the company has announced. The Chinese company has also revealed the design of the wearable teasing a rectangular display dial — a first in the Xiaomi fitness band range — via a clip. The details of the pro version are not known yet, however, it is speculated that the Mi Band 7 Pro could be an enhanced version of the Mi Smart Band 7 and Mi Smart Band 7 NFC that were launched last month.

Xiaomi Smart Ecosystem announced through its Weibo handle that the Mi Band 7 Pro will be launched on July 4 — the same day on which the Xiaomi 12S series will make its debut in China. The Mi Band 7 Pro will sport a rectangular display and the wearable is teased to come with an advanced, pro-level sports and health monitoring experience (translated). A previous report claimed that the Pro model is expected to get GPS and a larger battery (possibly 250mAh) as compared to Mi Band 7’s 180mAh battery. Its first reference reportedly appeared in the application code for the Mi Door Lock smart lock.

As mentioned, the Mi Band 7 Pro will be launched alongside the Xiaomi 12S series, which includes Xiaomi 12S Ultra, Xiaomi 12S Pro, and Xiaomi 12S smartphones. The teaser image of the launch, shared by company CEO Lei Jun, highlights the partnership between Xiaomi and Leica that was announced last month. The Xiaomi 12S Ultra will also be the first smartphone globally that will come equipped with Sony’s newest IMX989 camera sensor.