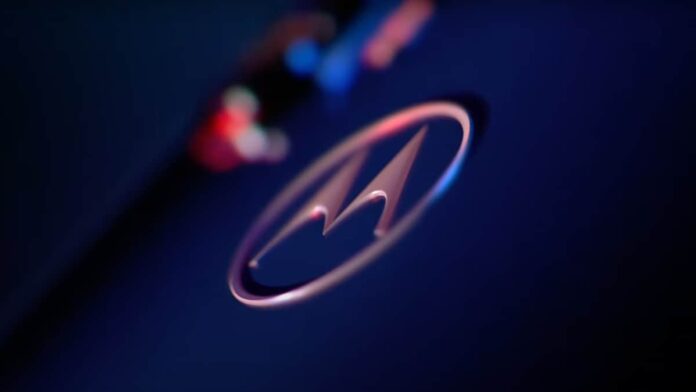 Motorola will bring satellite messaging service on its upcoming Defy rugged smartphone in Q1 2023. The company has partnered with Bullitt to bring satellite connectivity to its Android devices. Satellite connectivity was introduced by Apple with iPhone 14 series. The feature on iPhone 14 as well as iPhone 14Pro model allows users to make an emergency call and send SOS messages even when there is no cellular or Wi-Fi connection. Now, Motorola is also planning to bring this feature to the Android eco-system, as announced at CES 2023.

According to a report by Android Authority, Bullitt Satellite Connect’s satellite messaging service in Motorola phones will enable users to send and receive text messages, send SOS requests, and share their location without using cellular or Wi-Fi connection. The company has confirmed to launch this feature with upcoming Motorola Defy rugged 5G smartphone. However, there have been no other official details about the said smartphone.

As per the report, to use this service on Motorola Defy rugged 5G smartphone, users will need to install free Bullitt Satellite Messenger app. Initially, the service will only support text and emoji, which will later extend to images, audio, and video support. Bullitt added that those who will have the free Android or iOS application installed on their handset will be able to receive and react to messages sent from Bullitt Satellite Messenger over IP or satellite service. On the other hand, the users without the app will get the messages as an SMS, however, they won’t be able to respond to it.

Additionally, those who won’t have a phone with satellite connectivity support will be able to use the app via Wi-Fi or a cellular connection.

A Bullitt representative has been quoted as saying that SOS on Android will be launched in phased manner. Initially, it will be made available in Europe and North America in Q1 2023, and then it will reach in Africa, Australia, New Zealand, and Latin America, in the first half of 2023. Other countries will get this feature in the second half of the year.