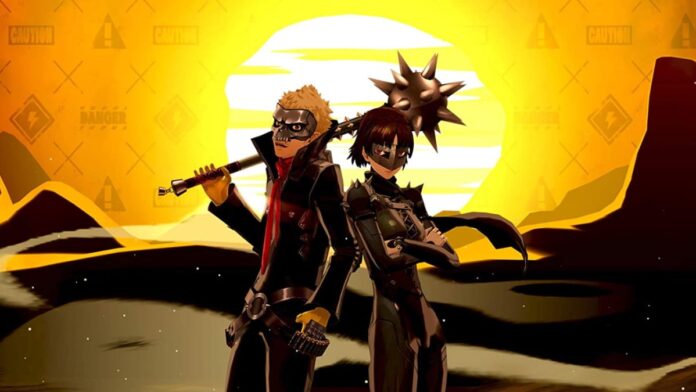 Persona 3 Portable, Persona 4 Golden, and Persona 5 Royal are heading to Xbox Game Pass, Japanese game developer Atlus revealed during the Xbox & Bethesda Games Showcase 2022. They will also be available on Xbox Series X/S, Xbox One, and Windows PCs. Persona 5 will be available on October 21, while the other games will be out in 2023 on yet-to-be-announced release dates. Persona 3 Portable is the most notable of the three ports, mainly because it hasn’t been all that easily available over the years. Its legacy further makes it a sought after title.

Originally launched in 2006 for PS2, Persona 3 is credited for popularising the franchise in the US. It introduced concepts such as a daily calendar, which paved the way for its successors. It was last released for PSP as Persona 3 Portable, which marked the only time the series allowed you to play as a female protagonist.

This will be the first time for Persona 3, Persona 4, and Persona 5 on Xbox. When it was released on PC in 2020, Persona 4 Golden proved to be a surprise hit among gamers.

Persona 5 Royal, the most recent entry into the mainline series, added a new dimension to the Persona 5 universe as its protagonist Joker appeared on Super Smash Bros. Ultimate as a fighter. It will be worth watching if it is able to work its magic on Xbox.

All three Persona games revolved around three Japanese teenagers, who vanquish demons while trying to deal with challenges such as academic examinations and personal romances. The series became quite popular in the US due to its critically-acclaimed art and soundtrack, which helped it sell 15 million units worldwide.

Persona 5 Royal comes to Xbox on October 21 while Persona 3 Portable and Persona 4 Golden will be available sometime next year.