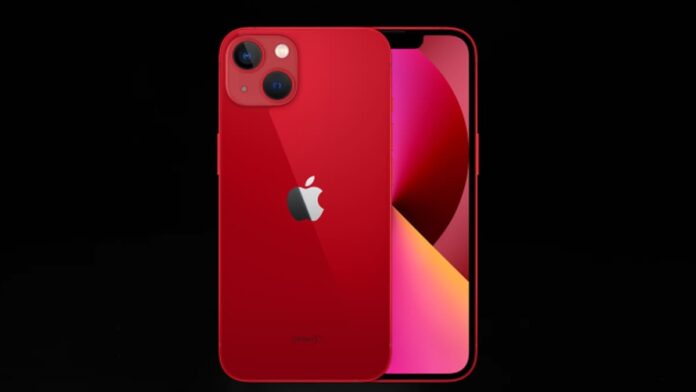 Apple paused all product sales in Russia in early March, one of many Western companies to distance itself from Moscow since it sent tens of thousands of troops into Ukraine on February 24 in what it called a special military operation.

M.Video said the move expanded its available range of devices and that it was offering “like new” Apple products.

Given limited supply to the Russian market, M.Video said discounted, used electronics that are fully functional had the potential to offer an effective alternative to consumers seeking a flagship device.

On Wednesday, the retailer said it would more than halve its 2022 investment programme in year-on-year terms and was working on diversifying its supplier base.

M.Video is following in the footsteps of mobile operator MTS, which launched a similar venture in May. Russia’s biggest mobile operator MTS said in late May that it has started selling discounted and used smartphones, offering Russian consumers cheaper alternatives as inflation bites and Western brands suspend shipments.

Sales of Chinese smartphone brands in Russia doubled in the first two weeks of March, Kommersant newspaper reported at the time.

MTS announced to offer smartphones from Chinese brands Huawei, Honor, and Xiaomi, as well as South Korean producer Samsung, for up to 50 percent less than new devices at its Moscow stores and online. MTS said the brands offered and locations where they are sold would be expanded.

“This is a good opportunity for our company to offer consumers an additional way to save on purchases of quality gadgets,” said Pavel Sukhovarov, head of MTS’ retail network development, who said consumers could now buy used gadgets at bargain prices.