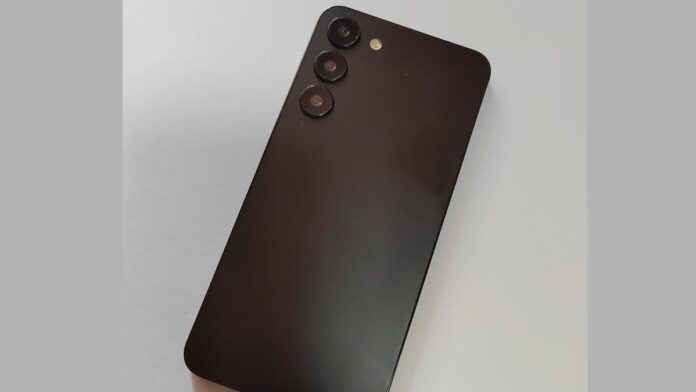 Samsung Galaxy S23 series has been a subject of numerous leaks and rumours, with speculation about its design, specifications, and release date rife ahead of a rumoured early 2023 launch. Latest leaks about Samsung’s upcoming flagship lineup, however, say that the Galaxy S23 series launch could be delayed to mid or late February. Earlier reports had tipped the phones to launch in the first week of February. The Galaxy S23 lineup is said to include the vanilla Galaxy S23, Galaxy S23+, and the Galaxy S23 Ultra.

The latest information on the Galaxy S23 series’ release comes from tipster Anthony (@TheGalox_), who tweeted last Friday about the upcoming launch. The tipster placed the Galaxy S23 release window at mid to late February.

He also explained that Samsung’s indecision over the pricing of the phones was causing the delay.

Mid to late February release for the S23 series

Last month, it was reported that Samsung was planning to unveil the Galaxy 23 series in early February at a Samsung Galaxy Unpacked event in the US. It is unclear if the Samsung event — expected to be its first in-person one since the pandemic — itself is delayed or not. The South Korean tech giant has not provided any official confirmation on the same.

Rumours about the expected specifications for the much-awaited flagship also surfaced earlier this month when a handset believed to be the Galaxy S23 Ultra was spotted on the Chinese regulatory authority TENAA’s certification website. The listing hints at a 200-megapixel primary camera on the Galaxy S23 Ultra, along with a 108-megapixel secondary sensor. The handset is also expected to feature a 6.8-inch AMOLED display and use the latest Snapdragon 8 Gen 2 SoC.

Limit Your Child’s Screentime. Here Is How