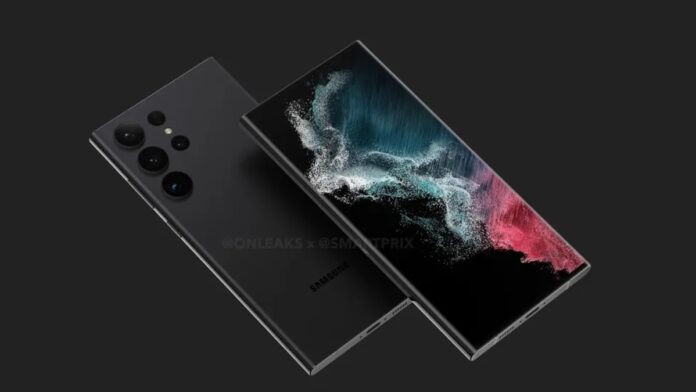 According to a report by The Elec, Samsung has set its smartphone production target for 2023 at around 291 million units. The company has reportedly reduced its target by 13 percent in comparison to the 334.2 million smartphones for 2022. However, the South Korean tech giant has purportedly only shipped about 260 million units this year.

Notably, the Galaxy A series of affordable smartphones could continue to be the largest chunk of Samsung’s shipments in 2023. It is believed that the South Korean tech giant could be planning to produce around 216 million Galaxy A series units, which is said to account for 74 percent of the company’s total shipments.

Samsung is supposedly playing catchup with Apple and hopes to strengthen the Galaxy S series as a flagship offering. However, it is believed that the normal and Plus Galaxy S series models have featured low specifications in recent times, and might not be regarded as flagship offerings. The report suggests that Samsung could be envisioning changes in the Galaxy S lineup or even introducing a new entry into the series.