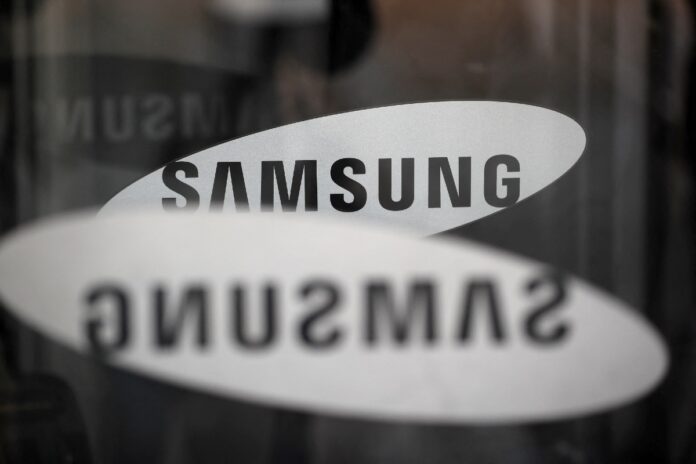 Samsung is reportedly gearing up to launch the Galaxy S23 series. The South Korean tech giant is expected to host a Galaxy Unpacked event on February 1 for this purpose. A reliable tipster has suggested that Samsung could also unveil its new dedicated chips for Galaxy devices at this event. Past rumours have indicated that the Galaxy S23 series could be powered by a Qualcomm Snapdragon chipset globally. The company has reportedly faced some flak for the performance of Exynos-powered Galaxy S22 series models in the past.

Tipster Ice universe (Twitter: @UniverseIce) has tweeted that Samsung Mobile Experience (MX) CEO TM Roh will unveil a “Galaxy dedicated chip” at the launch of the Galaxy S23 series. Recent reports have claimed that the latest flagship lineup from Samsung could debut at a Galaxy Unpacked event on February 1.

A previous report mentioned that Samsung MX had formed an internal application processor (AP) solution development team to work on a new chipset intended for the Galaxy S series. The company reportedly utilises suppliers like Qualcomm and MediaTek for its Exynos chipsets.

Samsung’s upcoming chipset could be the company’s first exclusive custom SoC, which might feature on the Galaxy S series smartphones arriving in 2025. It has reportedly teamed up with Google and AMD to develop this chip. It is believed that Samsung could use an advanced 3nm process to produce it.

We can expect to get more information when the South Korean tech giant unveils the Galaxy S23 series, which is said to include the base Galaxy S23, Galaxy S23+, and Galaxy S23 Ultra models. It is believed that these upcoming flagship smartphones will be powered by a Qualcomm Snapdragon 8 Gen 2 SoC. In addition, the Galaxy S23 Ultra could sport a quad rear camera setup, headlined by a 200-megapixel primary sensor.

Samsung Galaxy A71 5G Is Getting the Android 13-Based One UI 5.0 Update in US: Report