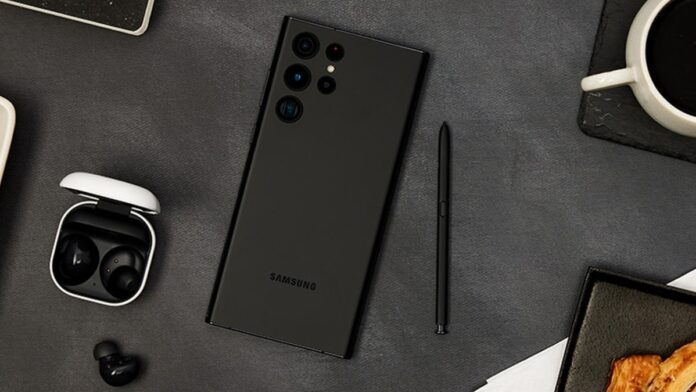 Samsung Galaxy S23 series is reportedly on its way to the market. The much-awaited flagship smartphone series is expected to follow the footsteps of the Galaxy S22 lineup and could include Galaxy S23, Galaxy S23+ and Galaxy S23 Ultra models. Samsung was earlier speculated to launch the devices during a Samsung Galaxy Unpacked event in the first week of February. There’s still no word from the South Korean tech giant on an official date, but a new leak suggests that the event could happen on February 1. A promotional image of the upcoming event has allegedly appeared on the company’s Colombia website.

As spotted by 9to5google, Samsung has put up a promotional image of the upcoming Galaxy Unpacked event which reveals the event date and time on its Colombia website. According to the now-removed teaser poster, Galaxy Unpacked 2023 will take place on February 1. There is no confirmation from Samsung about the Galaxy Unpacked 2023 event yet, but the new leak suggests it is in line with previously tipped schedules.