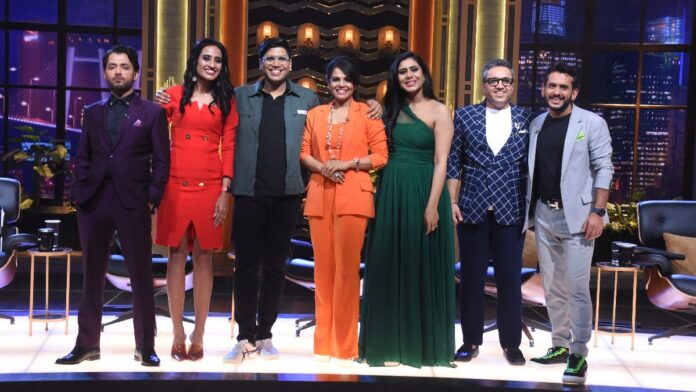 For the second season of Shark Tank India, Sony Entertainment Television and Sony LIV are set to introduce a new Shark, Amit Jain (CEO and Co-Founder of CarDekho, InsuranceDekho).

Shark Tank India 2 will be available to stream in India via Sony Entertainment Television and Sony LIV.