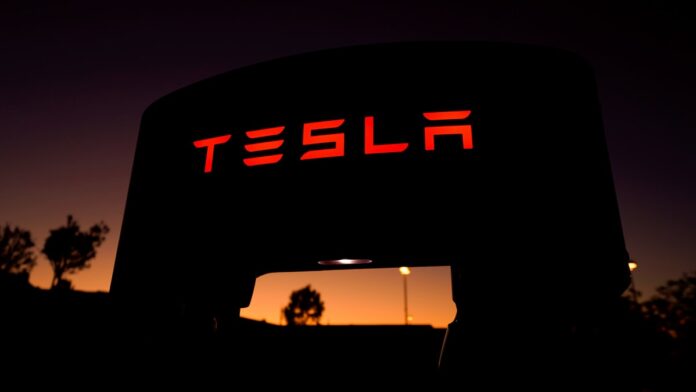 Elon Musk and Tesla are welcome to India but the government will not compromise in any way on the policy of Aatmanirbhar Bharat or self-reliant India, Union minister Mahendra Nath Pandey said on Saturday.

American electric carmaker Tesla, which has been seeking reduction in import duties to sell its vehicles in India, will not manufacture its products locally unless it is allowed to first sell and service its cars in the country, company founder and chief executive Elon Musk had said last month.

Addressing The Global Summit by TV9 on Saturday, the Minister for Heavy Industries and Public Enterprises said: “The government under the leadership of Prime Minister Modi has moved ahead swiftly on the Aatmanirbhar Bharat policy and received a very good response on it and we are not going to compromise on that in any way.

“Tesla, Elon Musk are welcome to India but only according to the country’s policies,” he added.

In August last year, Musk had said Tesla may set up a manufacturing unit in India if it first succeeds with imported vehicles in the country.