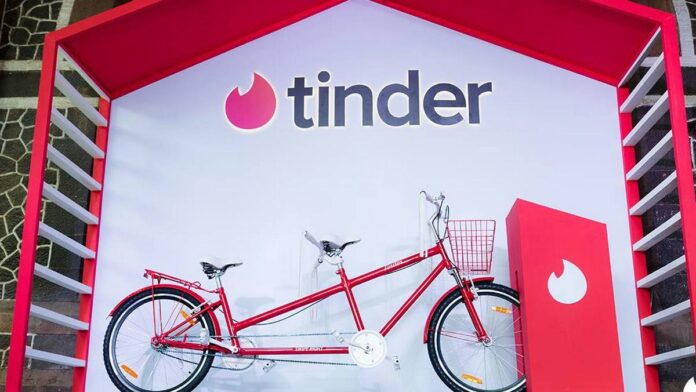 Tinder parent Match topped quarterly revenue estimates as more users looking for matches and connections took paid subscriptions on dating app Tinder, sending the company’s shares up 16 percent on Tuesday. The results are welcome news for the company which has been rocked this year by executive changes and analyst concerns about poor execution of new features on its dating apps. Spiralling inflation has also pressured spending on its apps. Despite the odds, the company’s revenue came in at $810 million (roughly Rs. 6,700 crore) for the three months ended September 30, beating the average analyst estimate of $793 million (roughly Rs. 6,560 crore), according to Refinitiv data.

Tinder’s revenue grew 6 percent and its paying users jumped 7 percent, aided by the return of a feature that lets users swipe right and left from their desktops. The company, however, forecast flat growth in fourth-quarter revenue for Tinder.

But they warned that a weakening global economy was hitting Match’s brands that serve lower-income consumers, while also weighing on discretionary spending across its apps.

Match plans to tackle the slowdown with reductions in headcount-related expenses and marketing spend and expects to have flat margins in 2023.

The company added that a search was ongoing for Tinder CEO, a position vacant since the sudden departure of Renate Nyborg in August.