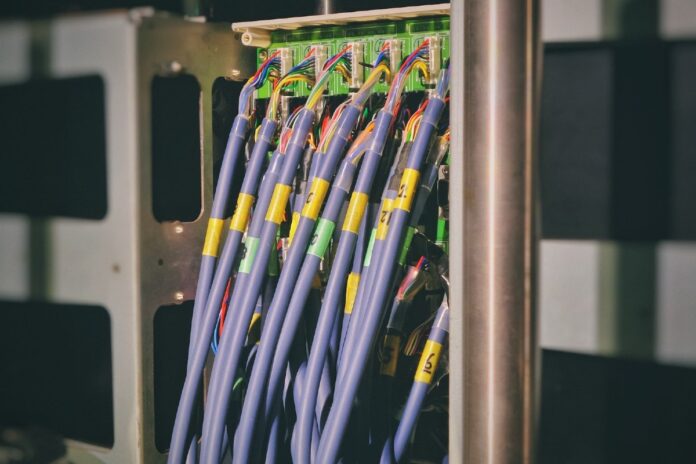 Telecom regulator TRAI on Monday suggested that the Department of Telecommunications should approach the defence ministry for accessing part of its optical fibre network or suitable bandwidth to extend telecom coverage in the far-flung areas of Himachal Pradesh.

The regulator recommended that in four districts — Lahaul and Spiti, Mandi, Kullu and Chamba — the villages that are yet to be connected under BharatNet Project should be immediately connected on VSAT media that can be surrendered as soon as the optical fibre cable (OFC) backhaul is made available.

The Telecom Regulatory Authority of India (TRAI) in its recommendations on “improving telecom connectivity and infrastructure in far-flung areas of Himachal Pradesh” suggested that the Department of Telecommunications (DoT) should take up with the Ministry of Defence (MoD) for allocation of one or two pairs of OFC on NFS network for extending telecom coverage (including broadband services) to the villages located in far-flung or border areas in the state under BharatNet project.

“In case the same is not feasible, MoD may be approached to allocate suitable bandwidth on its existing functional OFC to extend the telecom coverage to such villages,” Trai said.

Under Project Kranti, also known as Network For Spectrum (NFS), a nationwide OFC network is being implemented by BSNL, wherein almost 60,000 kilometres of OFC is being rolled out for exclusive use by defence forces in lieu of 65MHz spectrum surrendered by the defence for auction by the DoT.

The regulator said that it is already in receipt of a reference on enabling ICR for remote and hilly regions frequently prone to natural disaster-based emergency situations and it will come up with separate recommendations in this regard after due consultations.

TRAI has recommended that capital expenditure (Capex) and operating expenditure (Opex) required for providing telecom infrastructure and connectivity to the 25 uncovered villages (falling under the three revenue districts of Lahaul and Spiti, Kullu and Chamba) should be funded by the government through Universal Services Obligation Fund (USOF).

“The authority recommends that DoT may take up the case with the state government of HP for not levying any RoW (right of way) charges to telecom service providers and IP-Is for connecting remote and hilly areas in the state including all locations in four districts,” TRAI said.

The regulator has suggested that the DoT should take up with the state government, NHAI and BRO, that in all road construction, road widening or other related works should be done with prior coordination with telecom operators, and the liability of contractor for making payments for damages to telecom networks should be included ab-initio in the contracts.

“DoT should also take up with the state government of HP to explore the possibility of constructing utility ducts in all future road widening and new road construction projects. This will help in quick roll-out of all utility infrastructure, including telecom, in the state,” TRAI said.

The regulator has suggested that the DoT should take up with the Himachal government to consider providing electricity to telecom sites within 15 days of connections request at utility or industrial tariff and consider waiving off last mile installation charges for extending electric connection to telecom sites in remote and hilly areas.