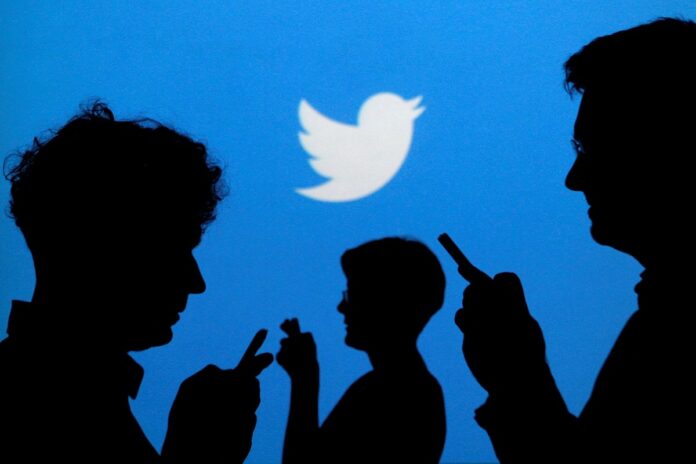 Twitter was questioned rigorously by Congress leader Shashi Tharoor-led Parliamentary Standing Committee on Information and Technology on Friday over a whistleblower’s revelations on its India operations. The social media platform’s officials were asked about data security and privacy. The Twitter executives denied the whistleblower’s claims. However, as per the sources, the panel has cited the replies provided by Twitter executives as “not satisfactory”. The parliamentary committee is currently working to prepare a comprehensive report on data privacy and security in the country.

The microblogging site was questioned about the revelations by the company’s former Head of Security, Peiter Zatko, accusing Twitter of knowingly allowing the Indian government to place its “agents” on the company payroll. As per Zatko, the agents had “direct unsupervised access to the company’s systems and user data”.

The company’s officials were also asked whether the data security policies are in synch with local policies. They were also grilled about how the company handles conflicts in national privacy policies of different countries. According to the source, the panel is not satisfied with the replies of the executives.

The company’s officials rejected Zatko’s claims. In line with Twitter CEO Parag Agrawal’s response to the revelations, the microblogging site has called these claims as “false narrative”.