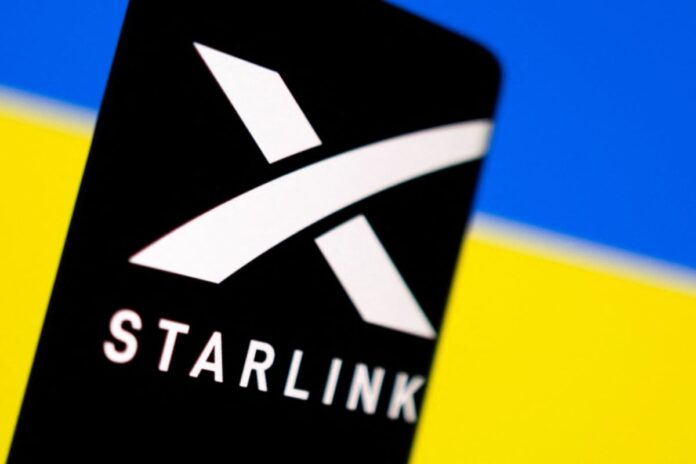 The White House is in talks with billionaire Elon Musk about setting up SpaceX’s satellite Internet service Starlink in Iran, CNN reported on Friday, citing officials familiar with the matter. The satellite-based broadband service could help Iranians circumvent the regime’s restrictions on accessing the Internet and certain social media platforms. The Islamic Republic has been engulfed by protests that erupted after the death of 22-year-old Mahsa Amini in police custody last month.

The US Treasury Department last month said that some satellite Internet equipment can be exported to Iran, suggesting that the company may not need a license to provide satellite broadband service in the country.

Musk had then said he would activate Starlink in response to US Secretary of State Antony Blinken’s tweet that the US took action “to advance Internet freedom and the free flow of information” to Iranians.

SpaceX and the White House did not immediately respond to Reuters requests for comment.

Musk said on Tuesday Starlink has not received any funding from the US Department of Defense for its services in Ukraine, adding the company was losing about $20 million (roughly Rs. 165 crore) a month due to unpaid service and costs on security measures for cyberwar defence. “No money from DoD, but several other countries, orgs & individuals are paying for ~11k/25k terminals,” Musk said. The Pentagon is reportedly considering paying for the service to Ukraine.

SpaceX is aiming to grow Starlink, as it races against rival satellite communications companies such as OneWeb and Amazon’s yet to launch Project Kuiper.