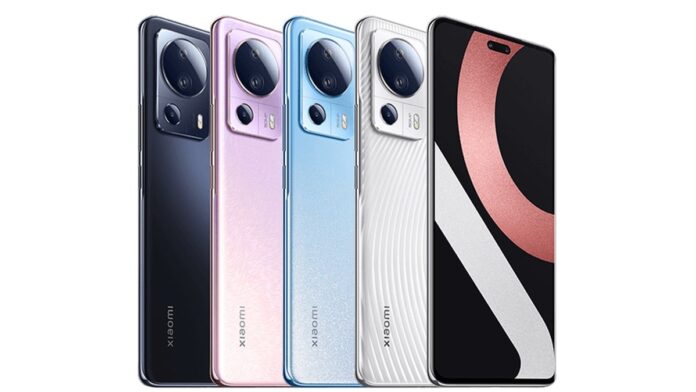 Xiaomi 12 Lite 5G NE launch in global markets is could take place soon according to a report. While the details of the handset are yet to be officially announced by the Chinese smartphone manufacturer, the upcoming device has recently been spotted on the IMEI database with model number 2209129SC. The Xiaomi 12 Lite 5G NE could be a rebranded version of the Xiaomi Civi 2 that was launched in China last month, as per a report. The Xiaomi Civi 2 is powered by a Qualcomm Snapdragon 7 Gen 1 SoC and features a triple rear camera setup headlined by a 50-megapixel Sony IMX766 main sensor.

As per a report by IT Home, Xiaomi 12 Lite 5G NE has made its appearance on the IMEI database with the model number 2209129SC. The report claims that Xiaomi 12 Lite 5G NE will debut as a rebranded version of the Xiaomi Civi 2. It is reportedly expected to go official by the end of October.

It is worth noting that Xiaomi is yet to made an official announcement regarding the launch of the Xiaomi 12 Lite 5G NE.

The Xiaomi Civi 2 features a 6.55-inch full-HD+ (1,080×2,400 pixels) AMOLED display with up to 120Hz refresh rate. It is powered by a Snapdragon 7 Gen 1 SoC with up to 12GB of LPDDR4x RAM. A triple rear camera setup headlined by a 50-megapixel main camera, 32-megapixel dual selfie sensors, and up to 256GB of UFS 2.2 storage are the other key specifications of the handset. The Xiaomi Civi 2 packs a 4,500mAh battery with support for 67W fast charging.